Agarwood oil is obtained from agarwood by the process of distillation. This wood is also known as aloes wood. The agar oil has an enchanting aroma which can lead you to a state of deep meditation. This is the reason that since pre-historic times the scent of this oil was used by priests in the Far East region.

The aroma of this oil is used in a number of physical and mental therapies. Agarwood is obtained from aquliraria trees. They are the evergreen trees that are mostly found in eastern Asia. Its aroma is exclusive and pleasant because it is collected after the wood gets infected with fungi. As this fungal infection progresses the tree produces, embedded in the wood a dark brown coloured aromatic resin.

Agarwood oil in its pure form is considered to be valuable and most sacred oil. It has the capability to enhance enlightenment, clarity, meditation and spirituality. For this very reason from ancient times it has been used in a number of religious traditions. It has been used as an ingredient in aroma therapy sessions because it strongly invokes a deep sense of relaxation.

The oil is also used to fight various diseases. Some other uses of this oil are as ingredient in local wines or as a flavour for curries. Because it has a very pleasant fragrance it is used in perfumes. This oil does wonders in enhancing mental clarity. It helps in transmutation of ignorance and brings energy in the form of calmness to the spirit and mind. 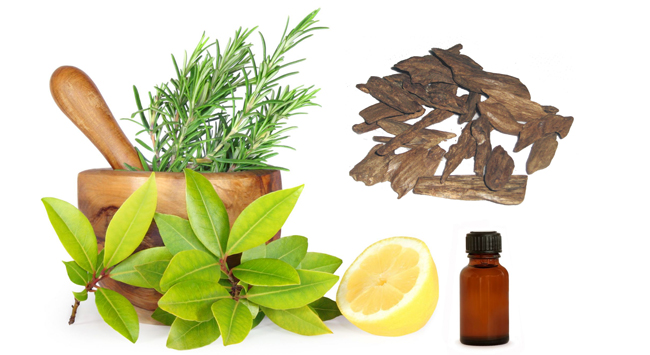 Agarwood oil is used in preparation of medical oils for fragrant aroma massage to relieve stress and anxiety. A massage with this fragrant oil can solve the problem of insomnia. The benefits of this oil in aroma therapy dates back to the Greek, Roman and the Egyptians ancient days. It was also used as an aphrodisiac by combining it in right combinations with the right oils.

It is due to a natural component Valerian that the oil contains, you can get relief from insomnia. It is also used in some magical formulas to draw a loved one near or for spirituality. The prices of agarwood products are on the higher side as there is a lot of shortage of these trees today.

Agarwood oil is also used in aroma therapy to reduce and cure certain common ailments like blocked nose, sore throat, headache etc. For total relaxation it is used during massage. Especially when sticks of agar are burnt in a closed room it provides a soothing atmosphere. It helps those sitting in the room to get a feeling of relaxation.

In olden days agarwood was given the name as the ‘wood of the gods’. This resinous wood has been used since ancient days for medical purposes. The oil from the wood is first distilled and then it is used for medication or perfumes. There are certain curative ceremonies in the Middle East where agarwood oil is used by faith healers.

I have heard of this oil since long time, just because of that I started to find out about this my curiosity...

I was a little unsure about your oils, when I brought the tiniest sample, which eventually was awesome.

I am happy with the way you explained me the truth about the variety of Agarwood from various regions, and of course...

Very nice Sweet in the beginning, deep woody Smoky at the mid & musky aroma, I love this oud oil bottle thank you.

I got my packet recently; it is really deep animal like musky sometimes very heavy type, later I can find woody notes.

Agarwood oil is obtained from agarwood by the process of distillation. This wood is also known as aloes wood. The agar oil has an enchanting aroma.

Since the last 20 years, many health care professionals are into rediscovering the benefits of essential oils. Agarwood oil provides great benefits.